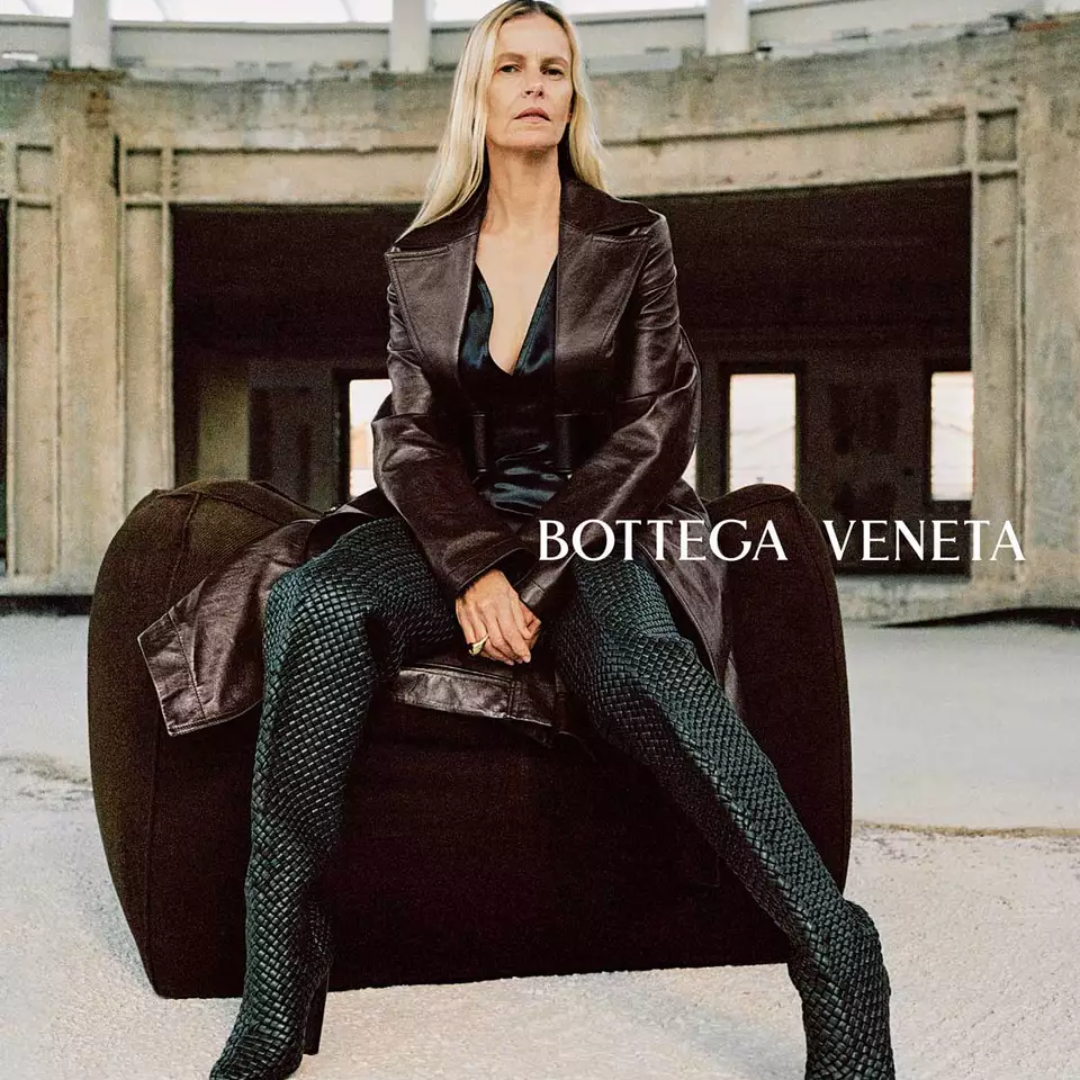 Matthieu Blazy's Bottega Veneta era begins now. The creative director's subdued artisanal vision is finally debuting as part of the Winter 2022 collection but, with Bottega still abstaining from social media, how could it gonna distribute the lush imagery that informs Blazy's first campaign? The answer is simple and pleasantly tangible.

On one hand, the Bottega Veneta app will offer customers intimate access to Blazy's vision through a swipeable selection of "41 still and moving images," as Bottega's press release explains.

But there's still a screen separating the viewers from the photographs, preventing them from intimately studying, absorbing, touching the images. Problem solved. Bottega Veneta will publish Blazy's Winter 2022 campaign as a bonafide book, offered to customers free of charge at Bottega's retail stores.

It sorta picks up where Blazy's predecessor, Daniel Lee, left off. See, Lee had similar visions of a free multimedia publication that granted fans access to Bottega's slick, silent vision.

Especially with its aversion to social media, Bottega Veneta's ethos is as impenetrable as its signature Intrecciato weave. Publications like Lee's Issue 01 and Blazy's printed campaign are the closest the maison will allow itself its adoring public to its inner machinisms.

But the focus isn't on Bottega Veneta, its plans, its strategies. It never has been. As always, the house would much rather emphasize the artisanal craft at the forefront of Blazy's inaugural collection.

“Bottega Veneta was created by a collective of artisans,” Blazy said in a statement. “This is the history and this is how we approached the campaign: together, with many different ways of seeing.”

“Bottega Veneta is in essence pragmatic because it is a leather goods company. ... It is style over fashion in its timelessness. That is part of its quiet power.”

A crew of photographers and cinematographers — some of whom had never aimed their cameras at a fashion shoot ever before — lensed Bottega's Winter 2022 campaign, traveling from the brand's Milanese headquarters to Belgium's genre-smashing Horst Festival before returning to Italy's southern coast.

Their subjects were a cast of "cross-generational" models wearing everything from Matthieu Blazy's Bottega Veneta collection, which Bottega Veneta describes as foundational of the creative director's overall vision.

It's a hell of a debut: arresting knitwear, feather-trimmed dresses, thick-soled shoes and trompe l'oeil leather layers: shirts, tank tops, and pants that look basic but are very much not.

No muss or fuss, just exquisite clothing made exclusively for those who get it. And, even if you don't, there's always the allure of a free book. 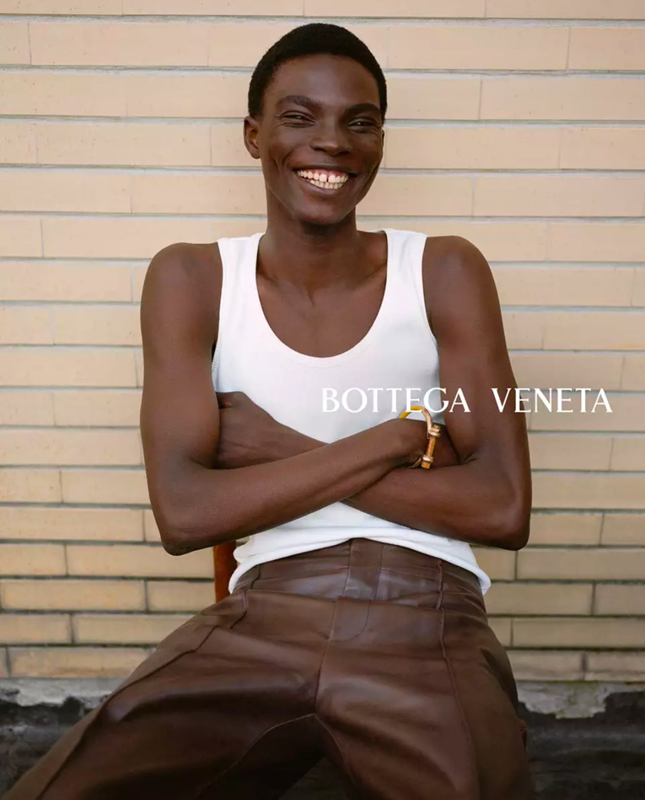 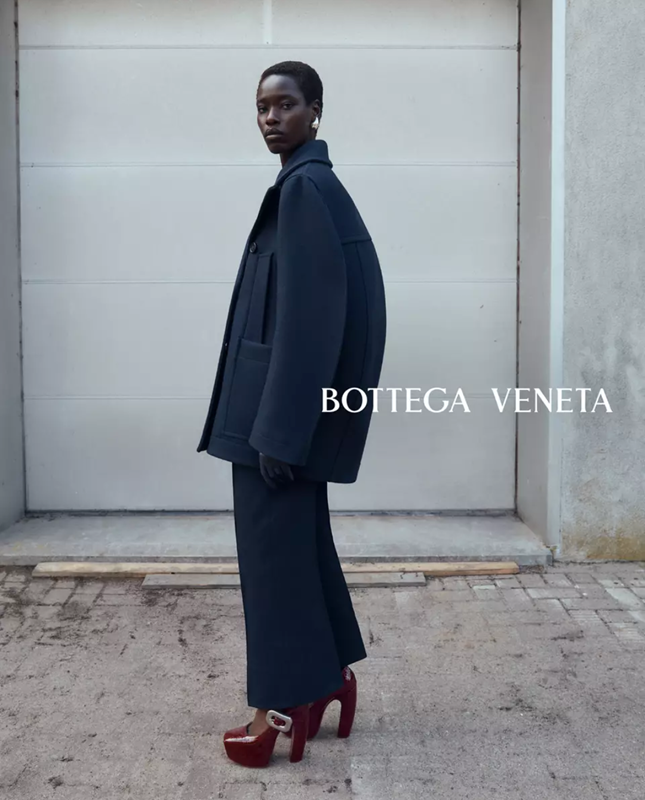 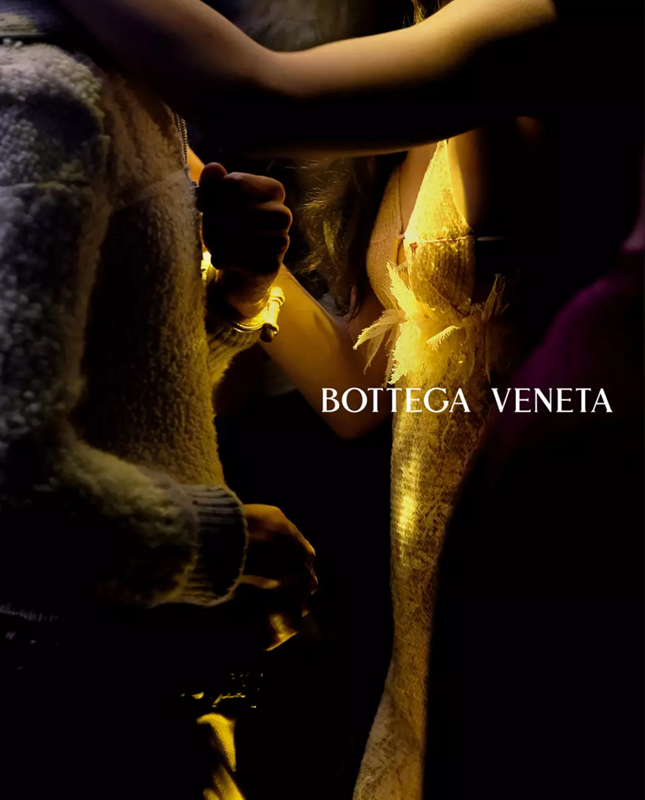 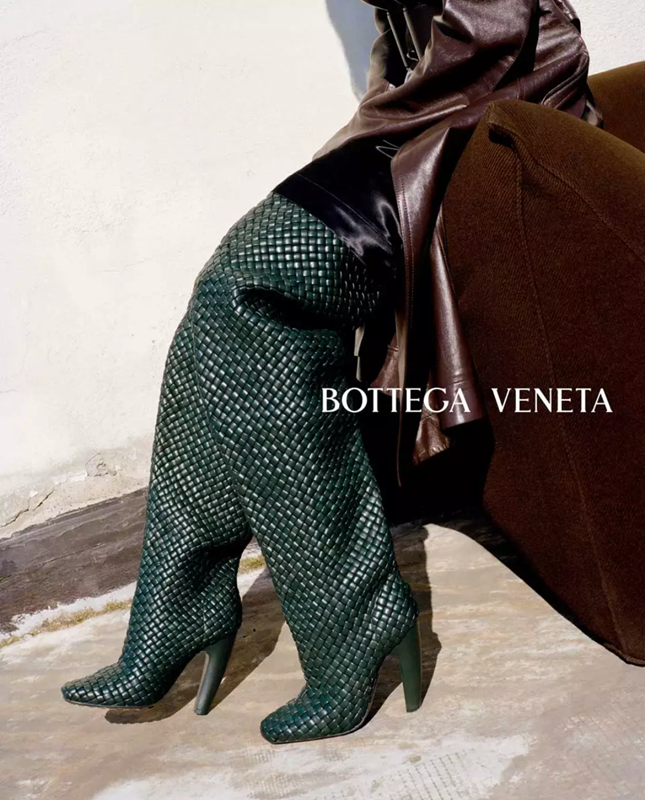 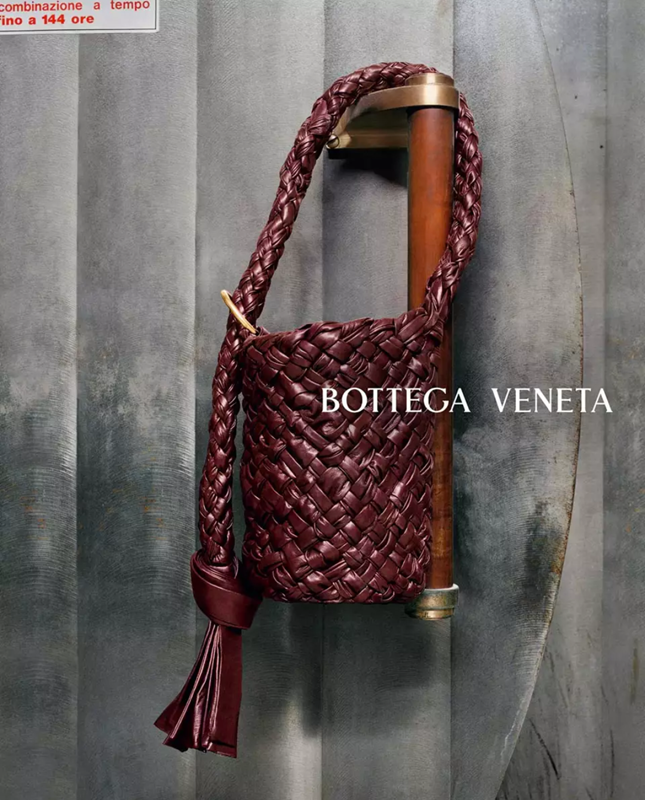 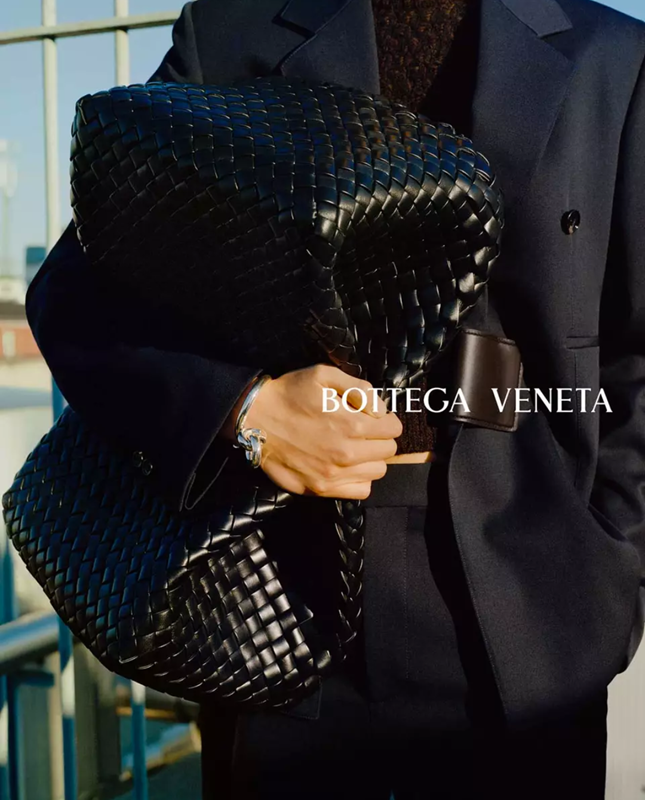 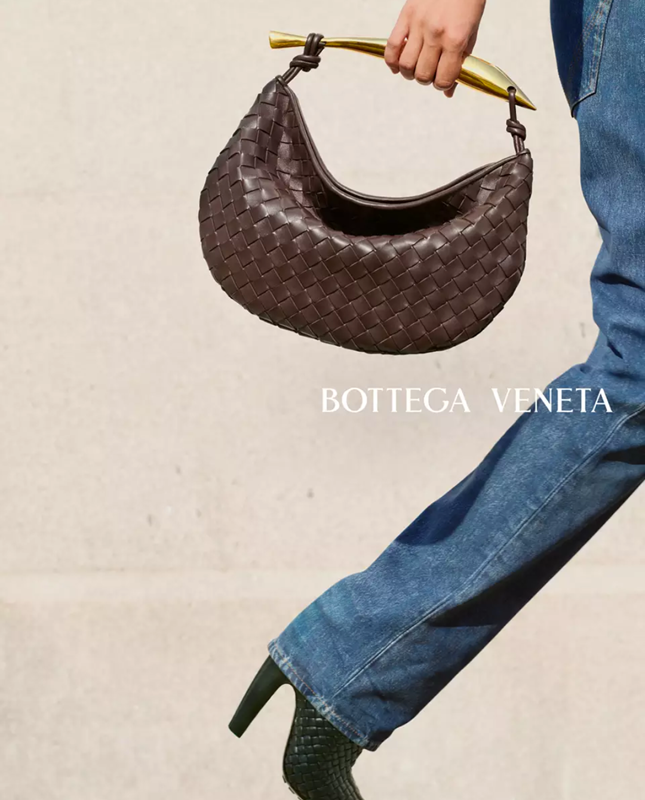 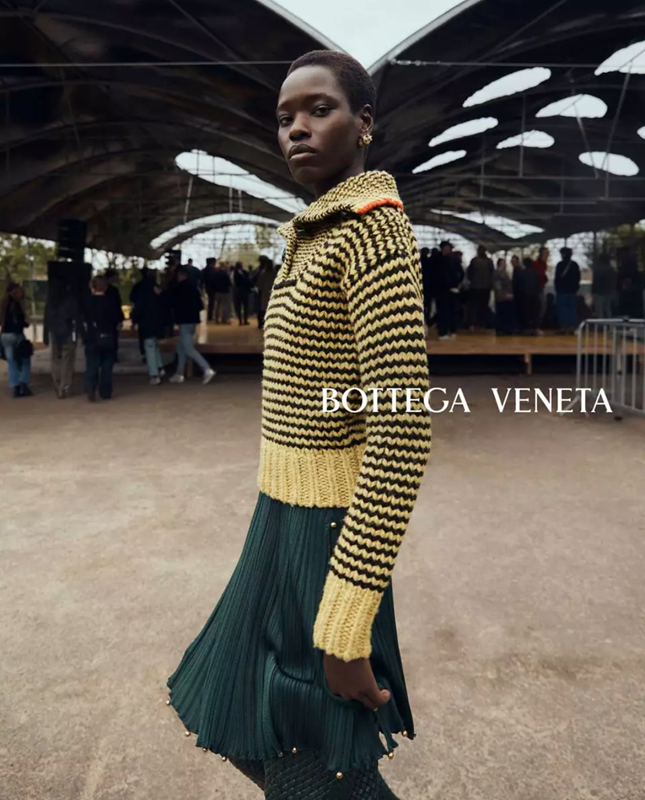 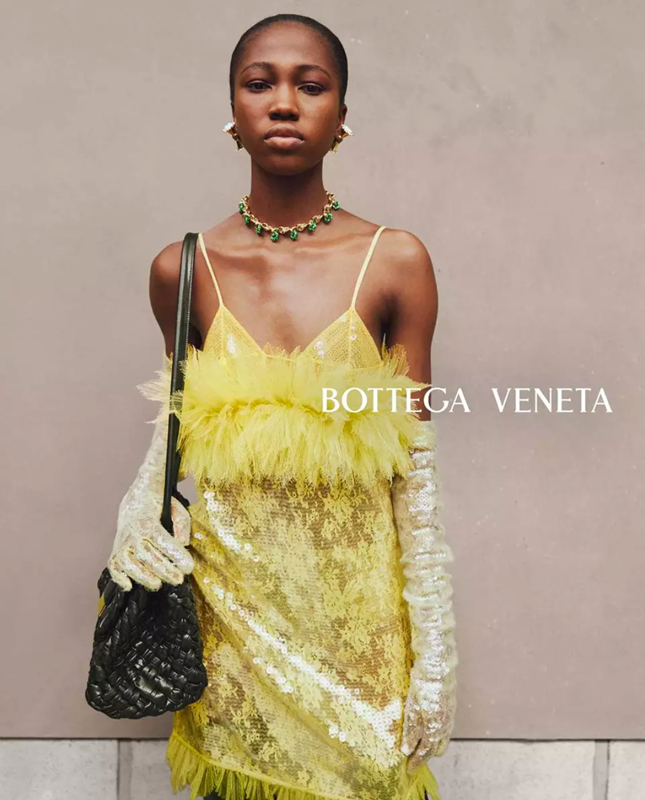 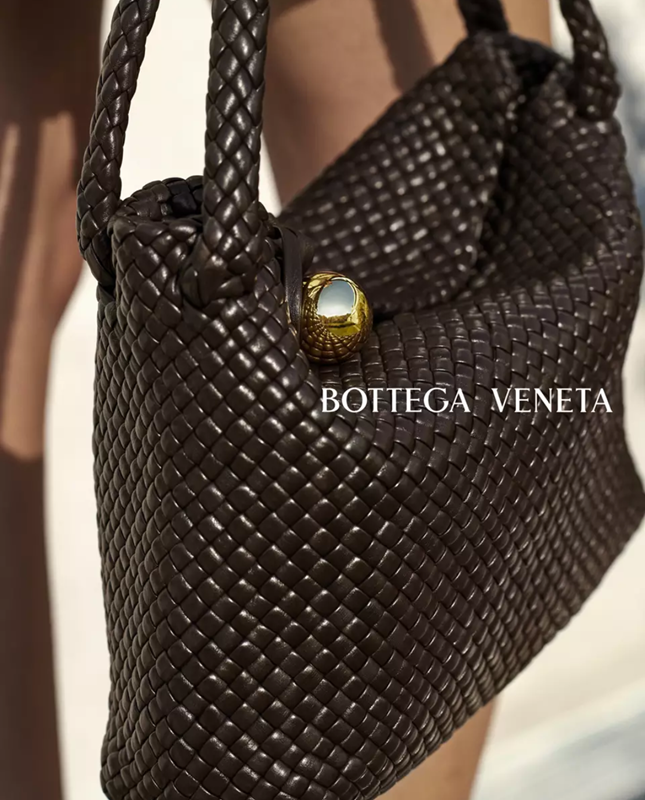 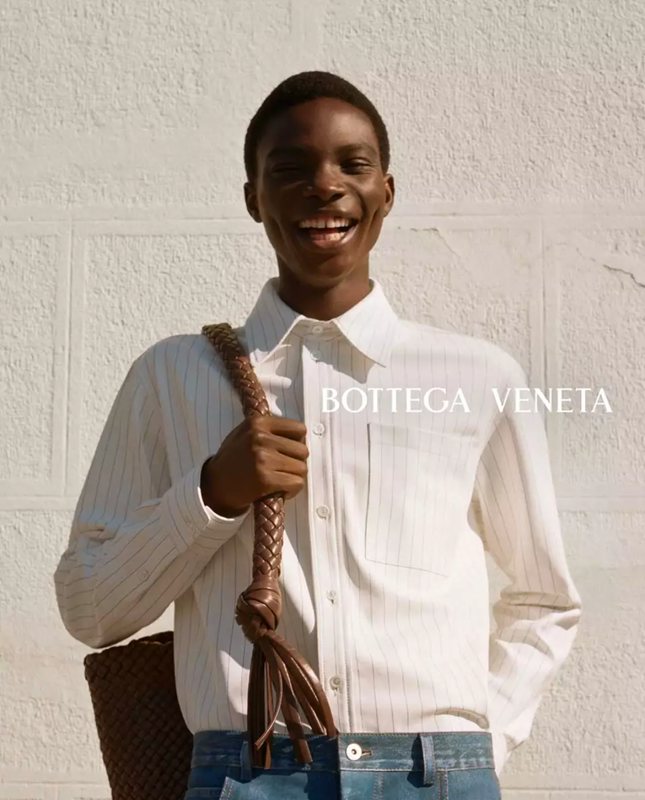 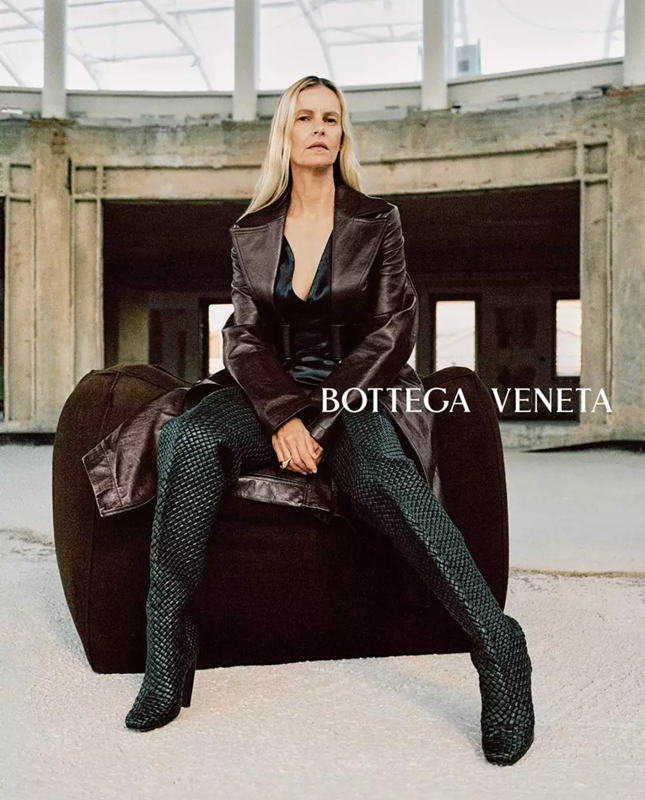 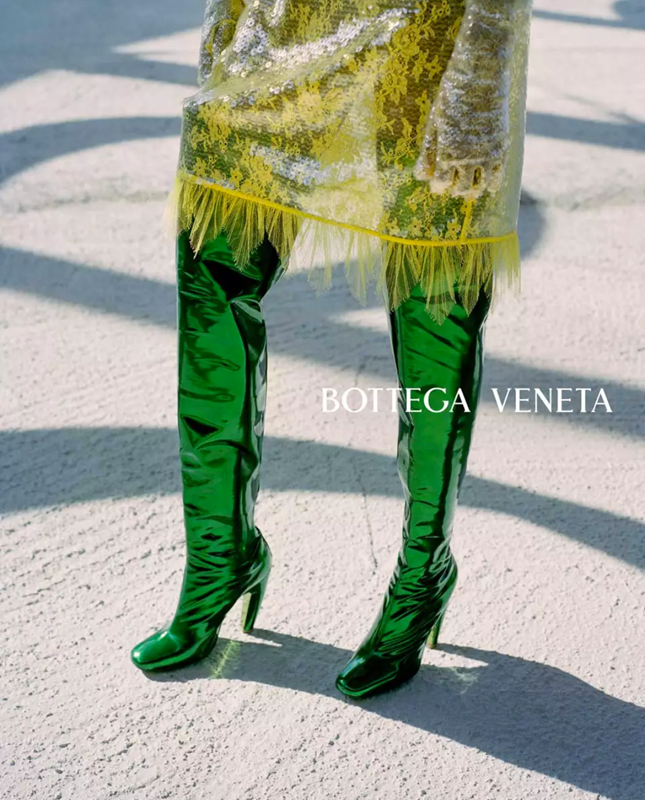 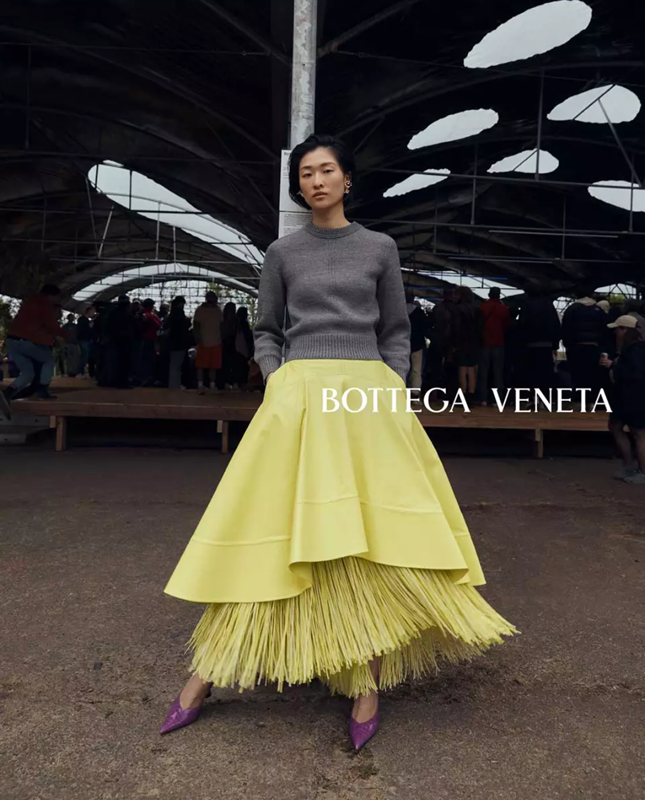 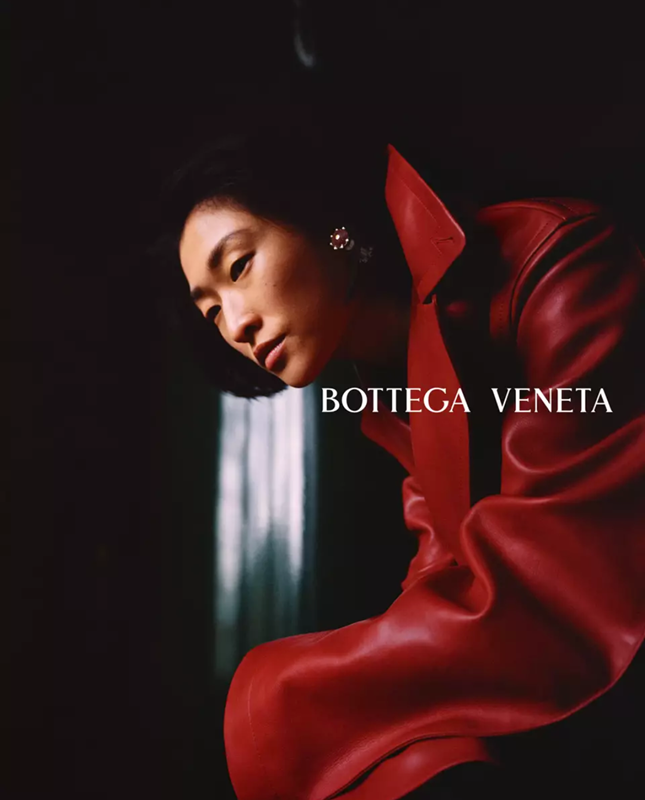 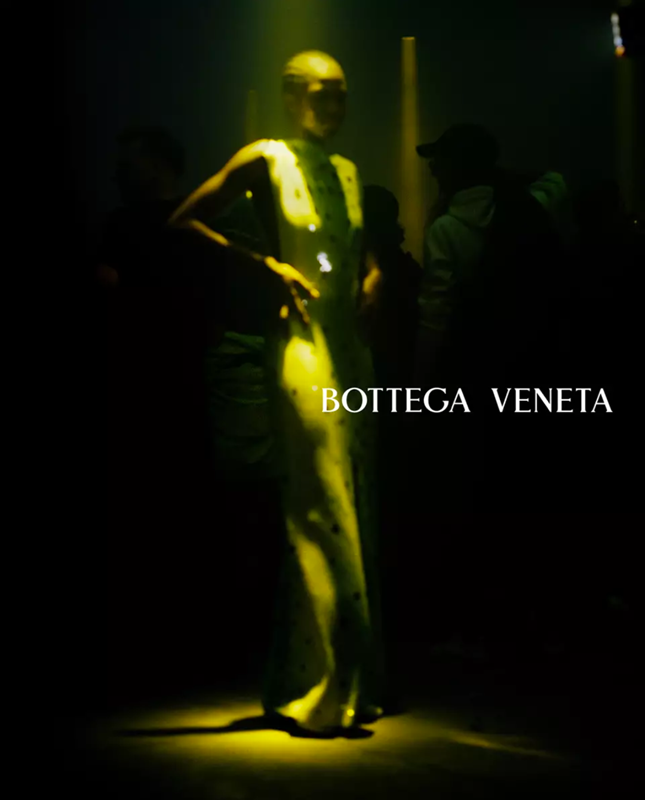 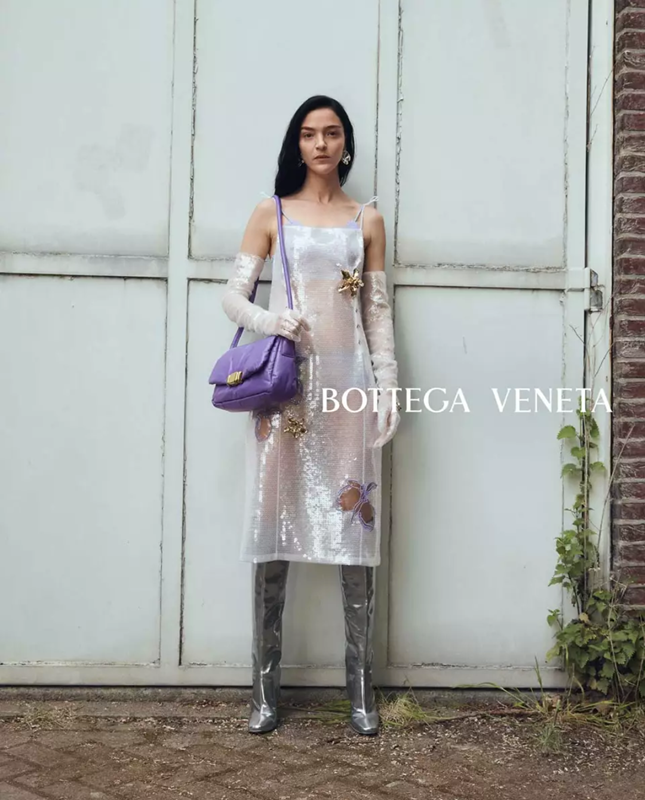 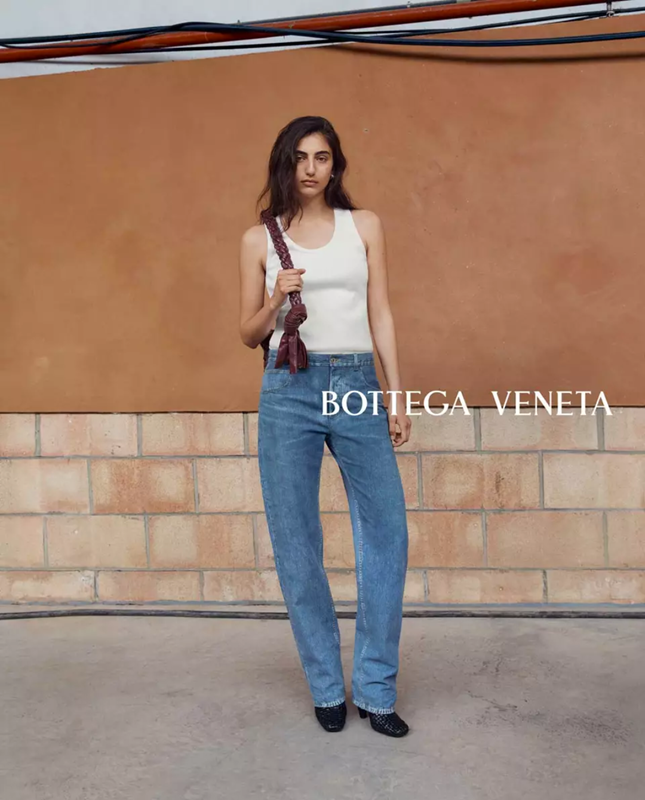