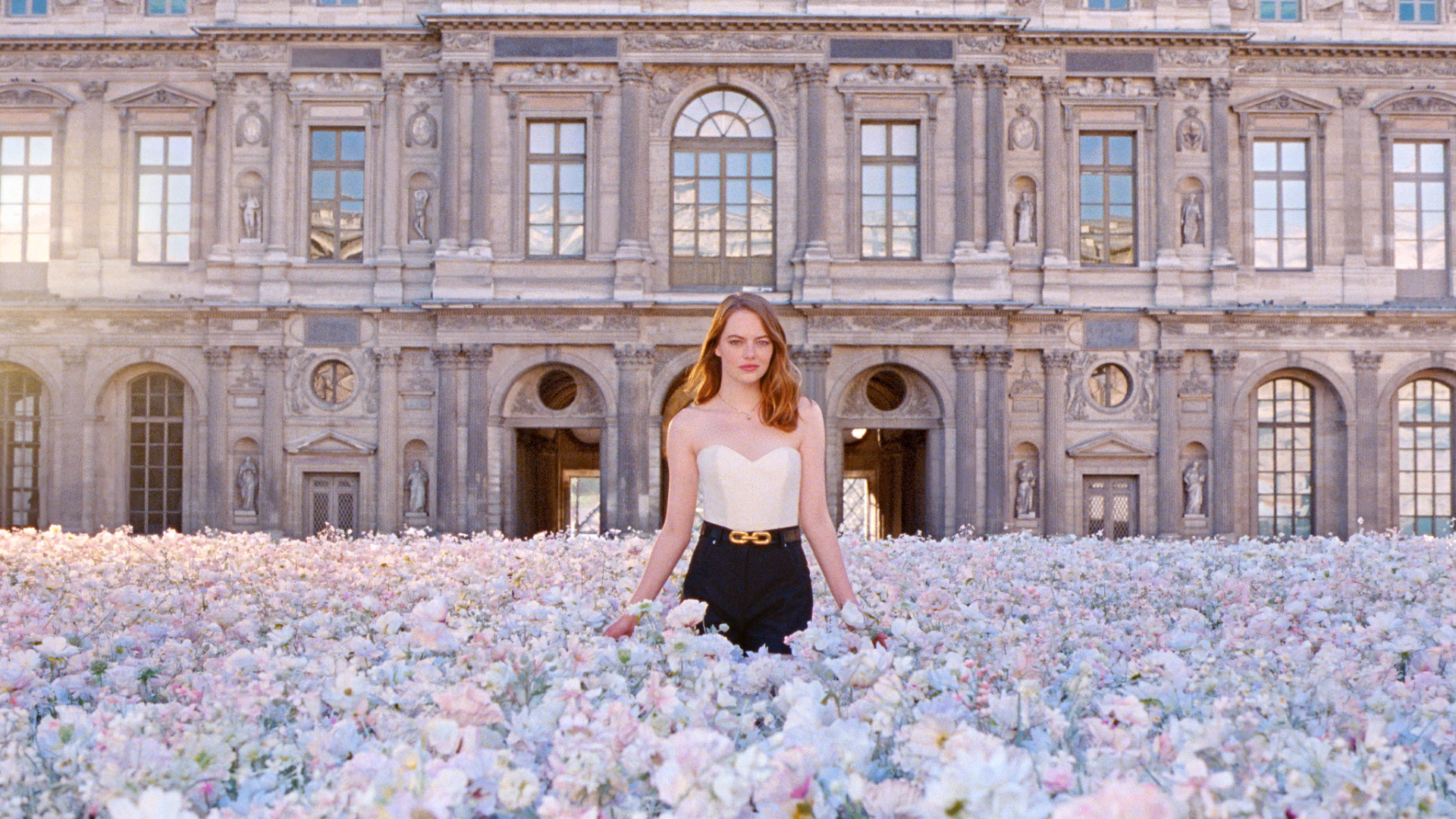 Louis Vuitton is delighted to present a second fragrance film campaign, starring Academy Award winner Emma Stone. This is also a first collaboration for the House on a fragrance film with award-winning French director Romain Gavras.

Cœur Battant, the tenth women’s fragrance created by Jacques Cavallier Belletrud and the newest addition to the Louis Vuitton perfume collection, is an olfactive invitation to follow the power of one’s emotions. The new short film starring Emma Stone showcases the House ambassador as she experiences a powerful and positive emotional journey, against the highly spectacular backdrops of the Casa Malaparte on the Italian island of Capri, and the Cour Carrée of the Louvre Museum in Paris.

According to director Romain Gavras, known for his powerful work both on feature films and music videos, the concept for the project came from Emma Stone’s incredible capacity to express emotion, and the final cut displays the many facets of her personality both as an actress and a woman. We follow her through the stunning architecture
of the Casa Malaparte (famously used as a set for Jean-Luc Godard’s Le Mépris in 1963), and its equally magical situation on the cliffs above the Bay of Capri.

The film spans night and day, sun and rain, passion, joy and melancholy: Emma dances, dreams and dives into the sea as she waits to be reunited with her loved one.
Romain Gavras then takes us to the equally symbolic setting of the Cour Carrée,
the “beating heart” of Paris, transformed for the film into a magical field of romantic flowers.

Winner of the Academy Award for Best Actress in 2017 for her role in La La Land, Emma Stone is one of the most versatile actresses of her generation, seen most recently in Yorgos Lanthimos’ The Favourite and Return to Zombieland. With this new project, Emma confirms her strong connection with Louis Vuitton as an ambassador.
This is the first time she has worked with Romain Gavras, one of France’s most exciting cinematic talents. After breaking out as a director of music videos for Justice, M.I.A and Jamie xx, he progressed to features, the most recent of which, Le Monde est à toi, was presented at the Cannes film festival in 2018.

The film droppes on November 17 and will be followed with a print campaign in December issues showcasing the Paris and Capri locations, shot by photographer Mikael Jansson. 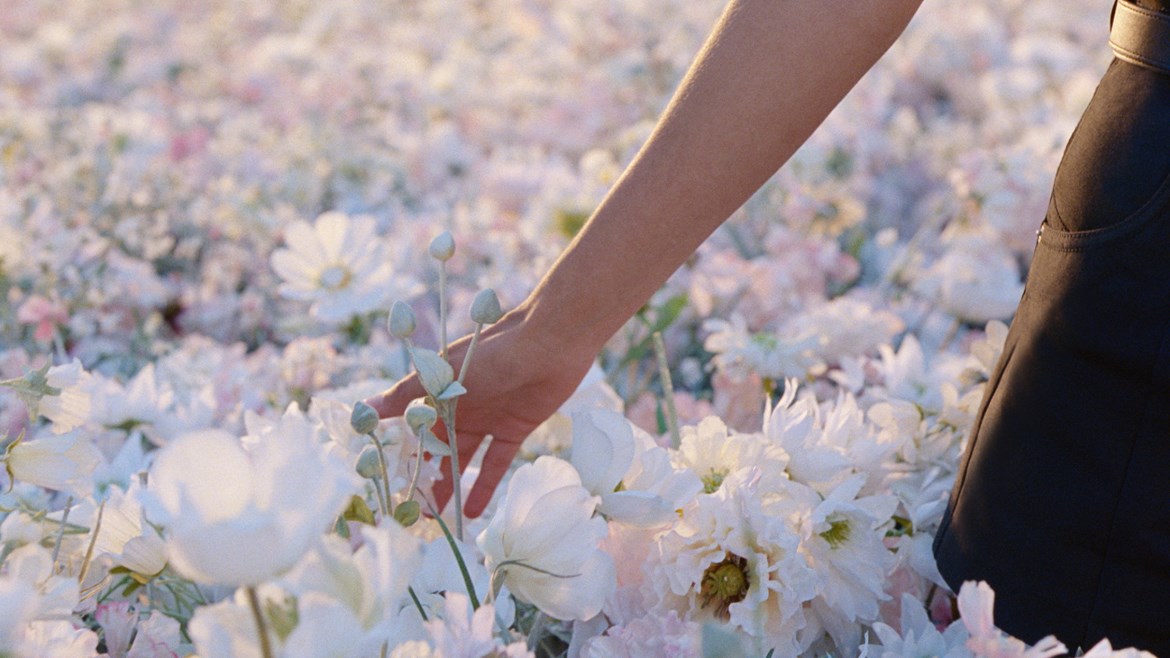 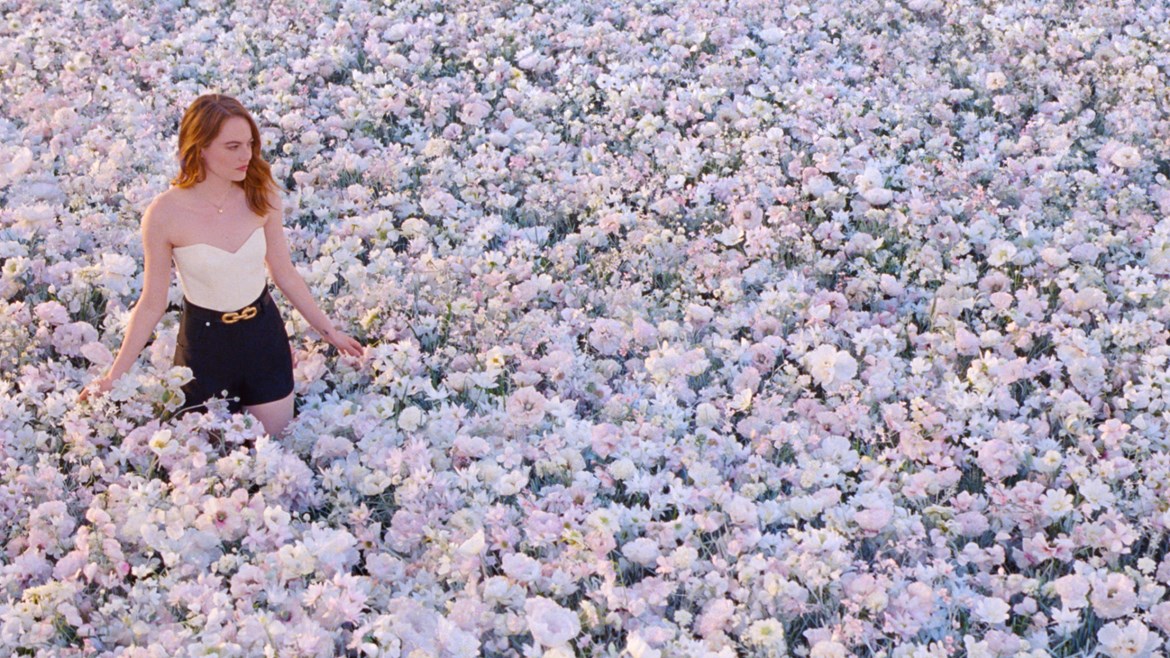 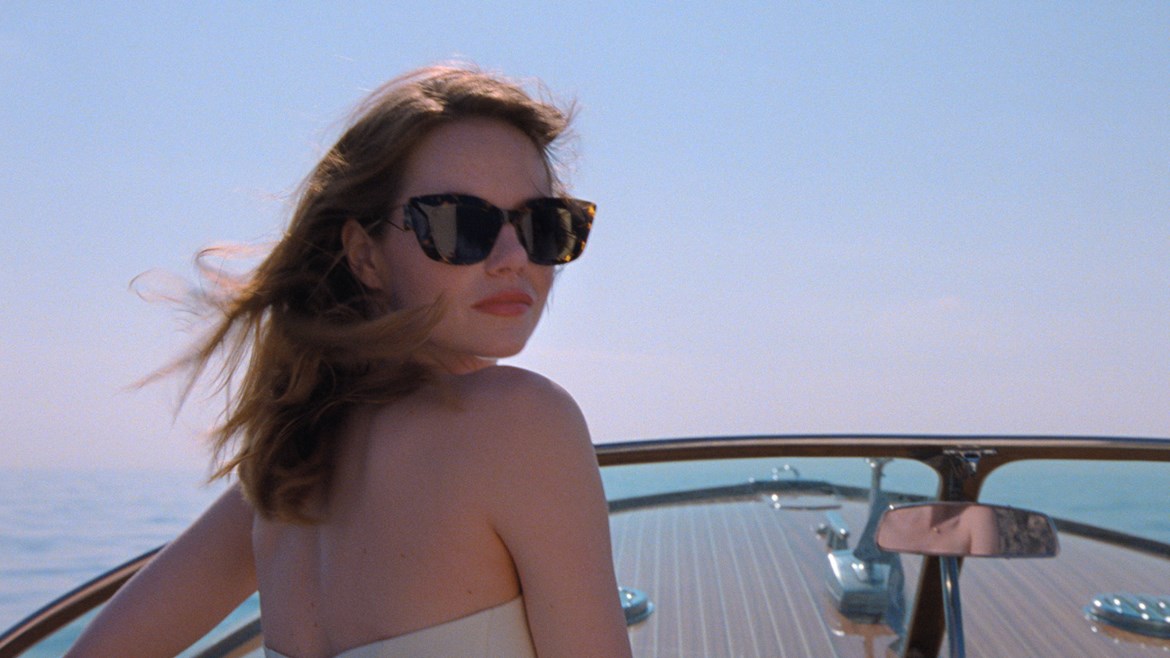 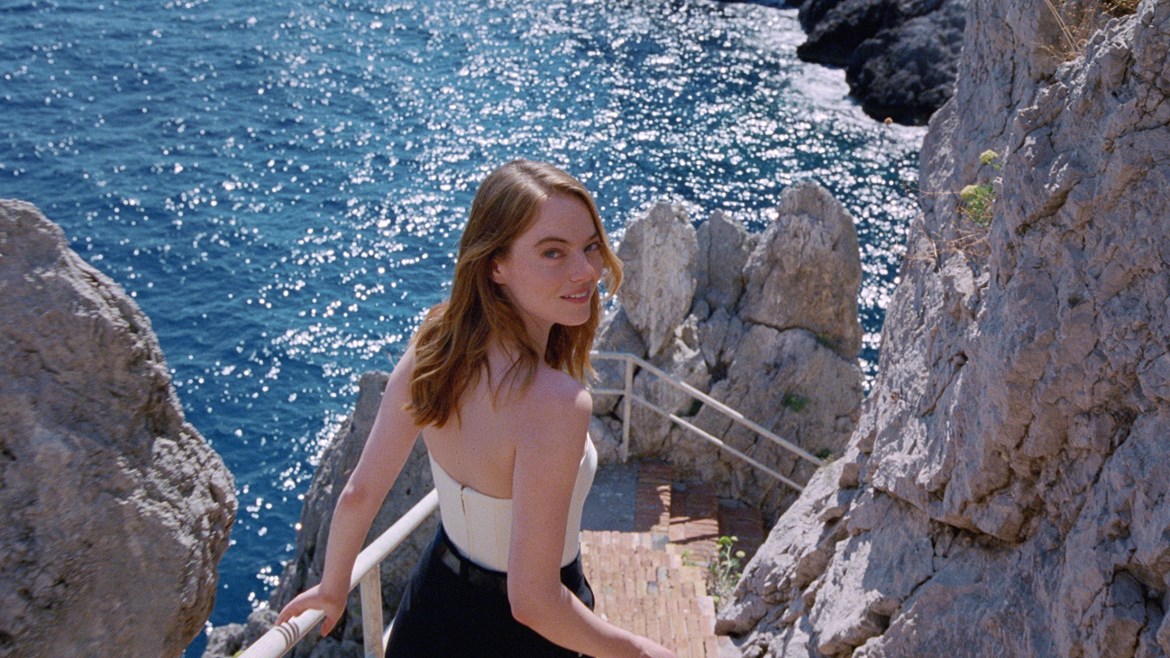 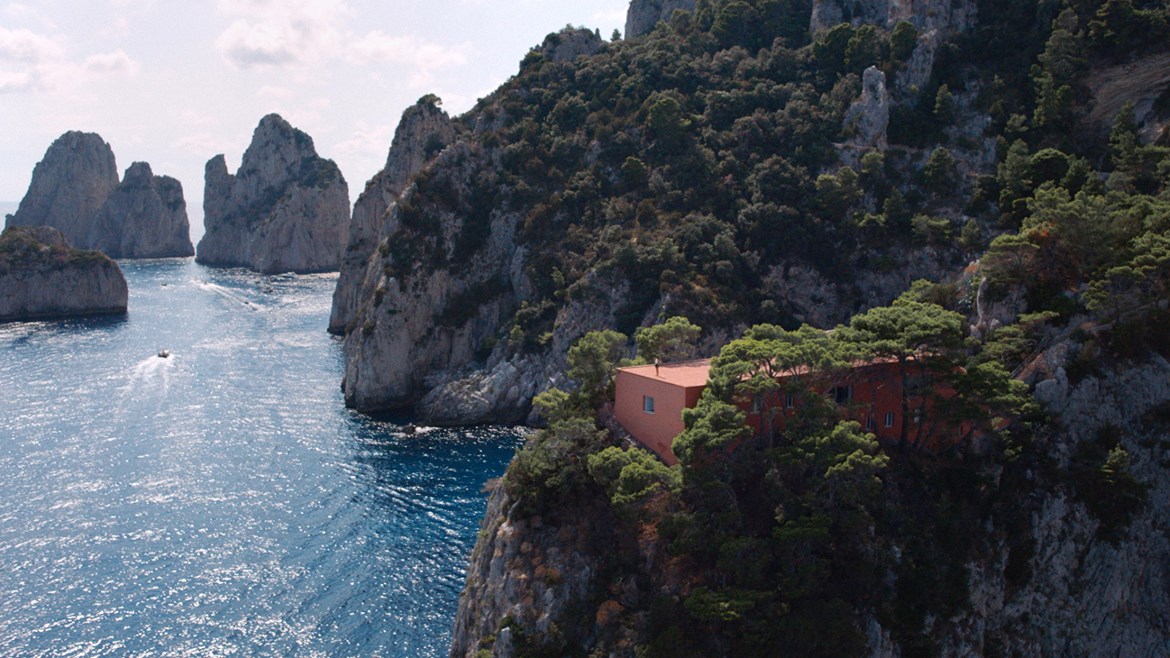 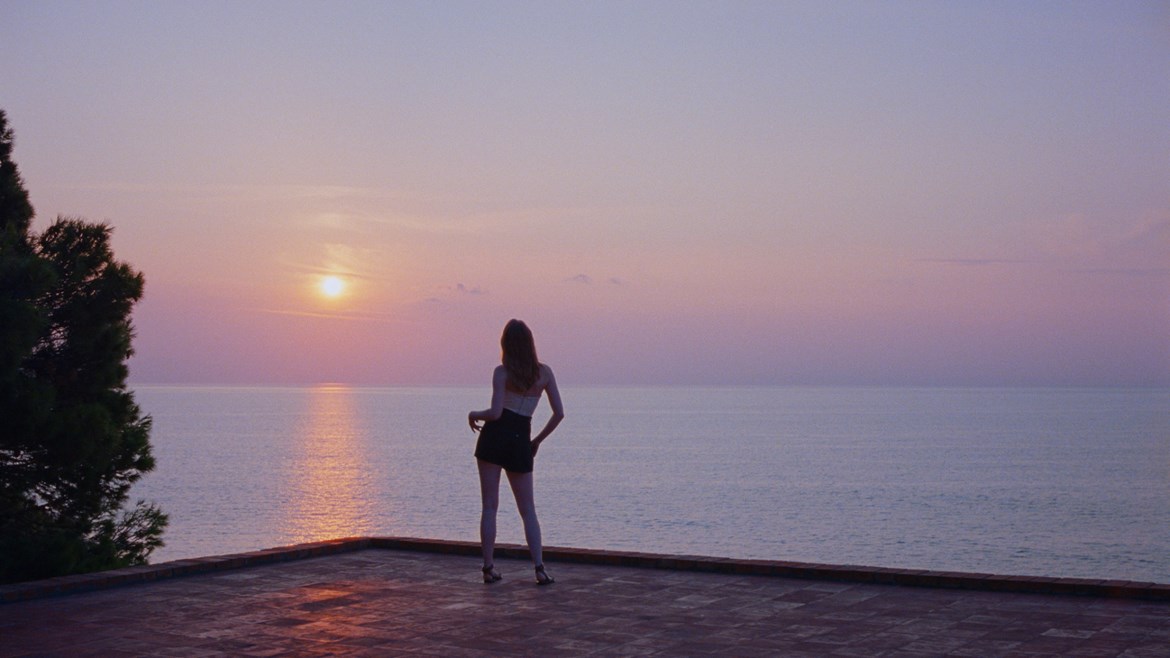 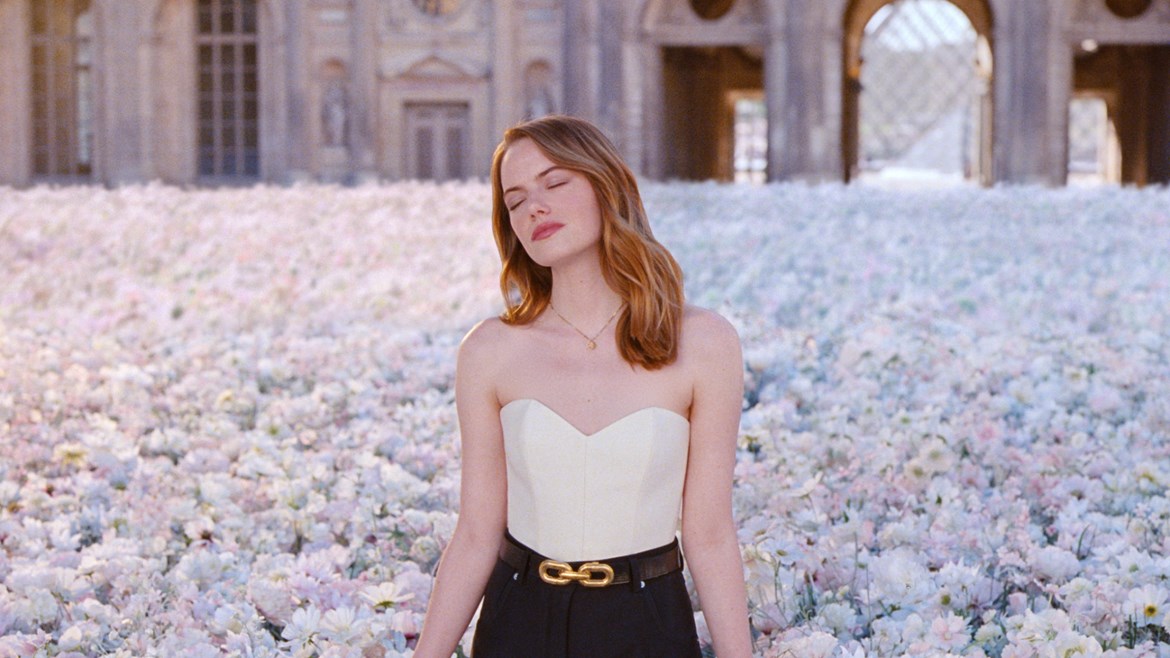 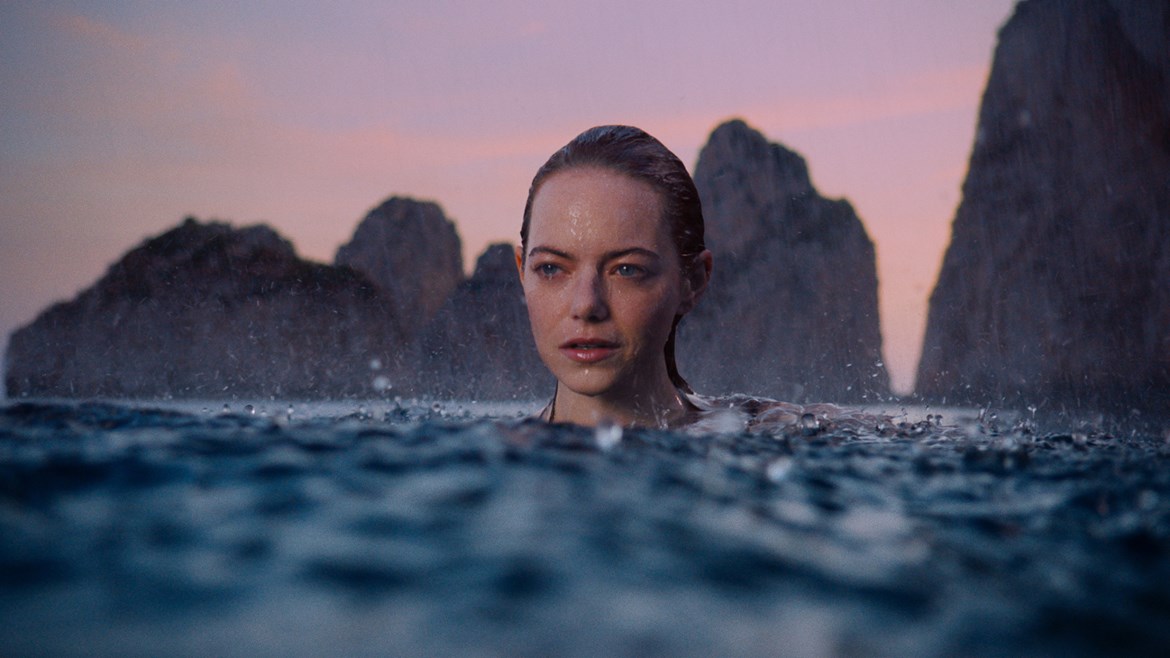 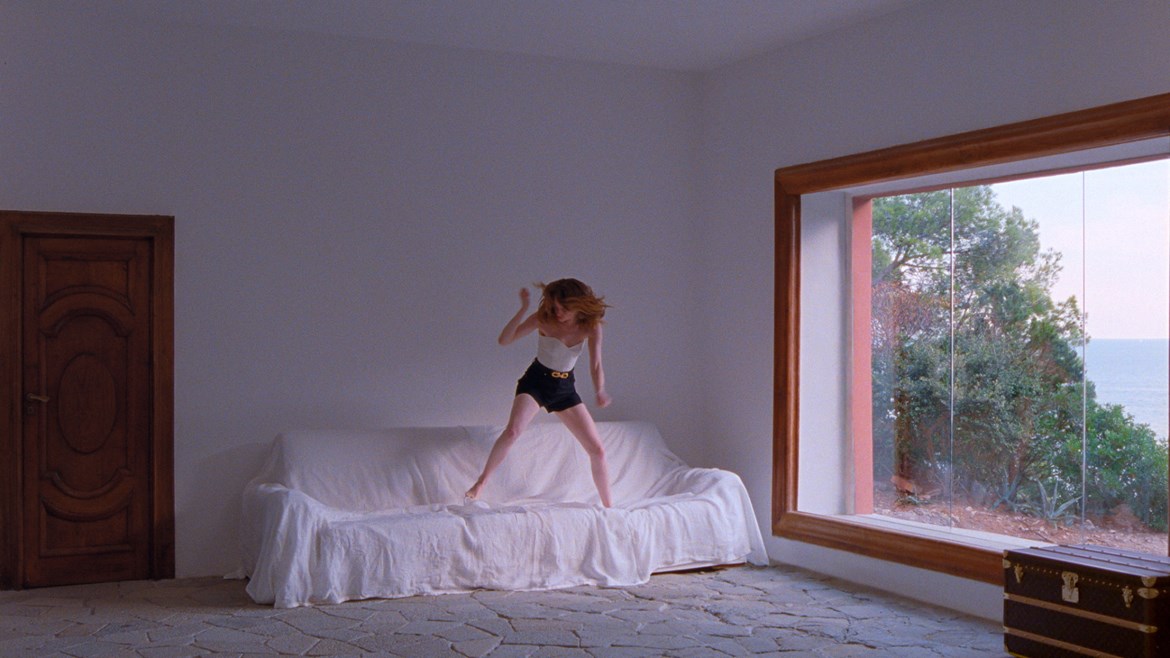 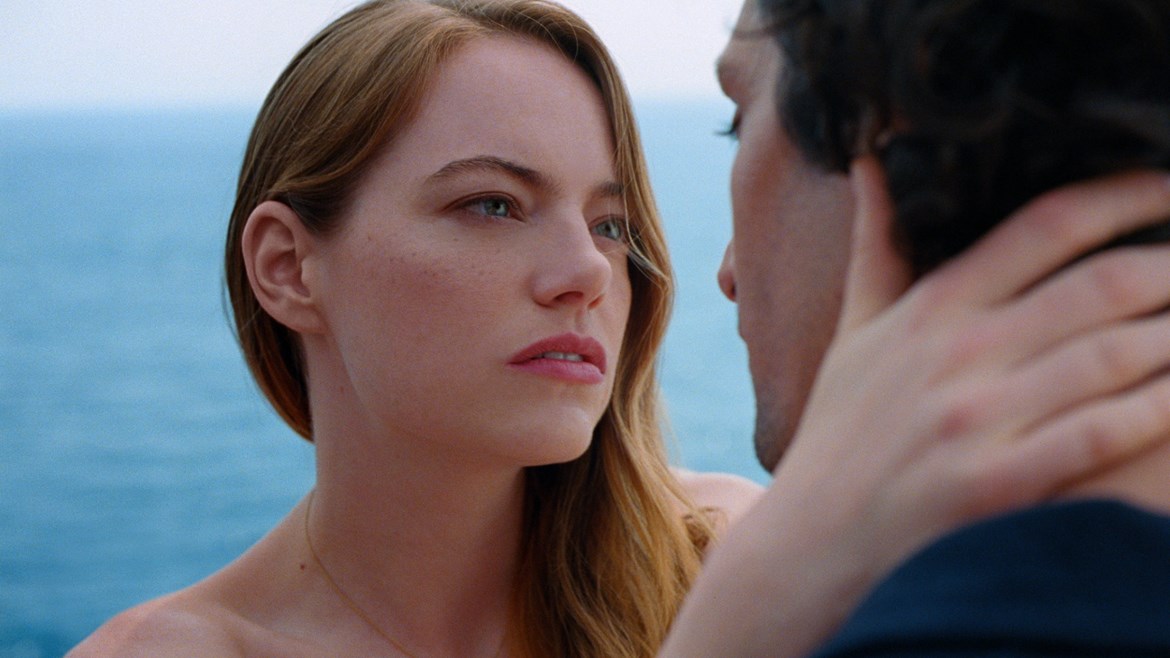