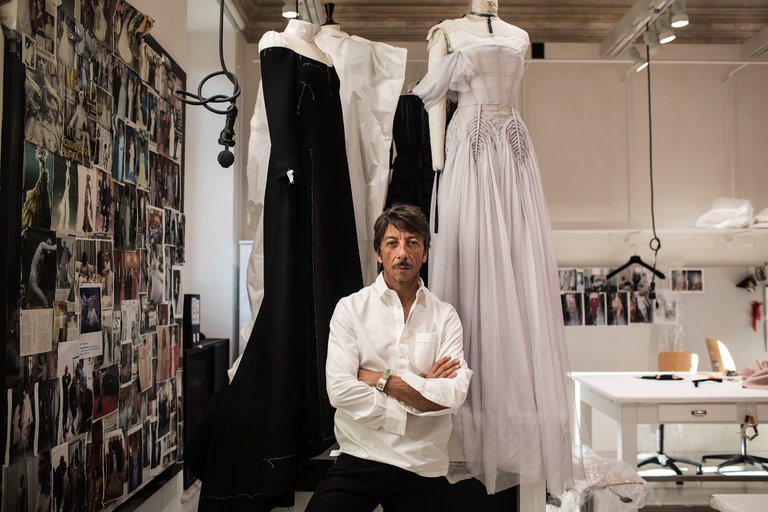 We can finally reveal that Valentino will open a store in Promenaden Fashion District. The Italian luxury house has already started building in the old Hermès store at Steen & Strøm Department Store.

Marius Møller, the CEO of Group88, says Valentino is the first major luxury brand to open a store in Oslo that they currently do not carry in Copenhagen. This is the first signal that Oslo is on the path to becoming a major fashion capital. We could not be more excited, and hope you are too!

"We've long had a wish to open a shop with just Valentino and it's a project we've been working on with Valentino for many years," says Marius Møller, CEO Group 88

"With fashion houses like Louis Vuitton, Bottega Veneta, Hermès, Gucci and Saint Laurent having flagship stores already established in Nedre Slottsgate, are proof that Oslo is becoming a world-class fashion capital, and probably also the reason why Valentino chooses Oslo for their next location," says Fredrik Kumlin, CEO Promenaden Management. 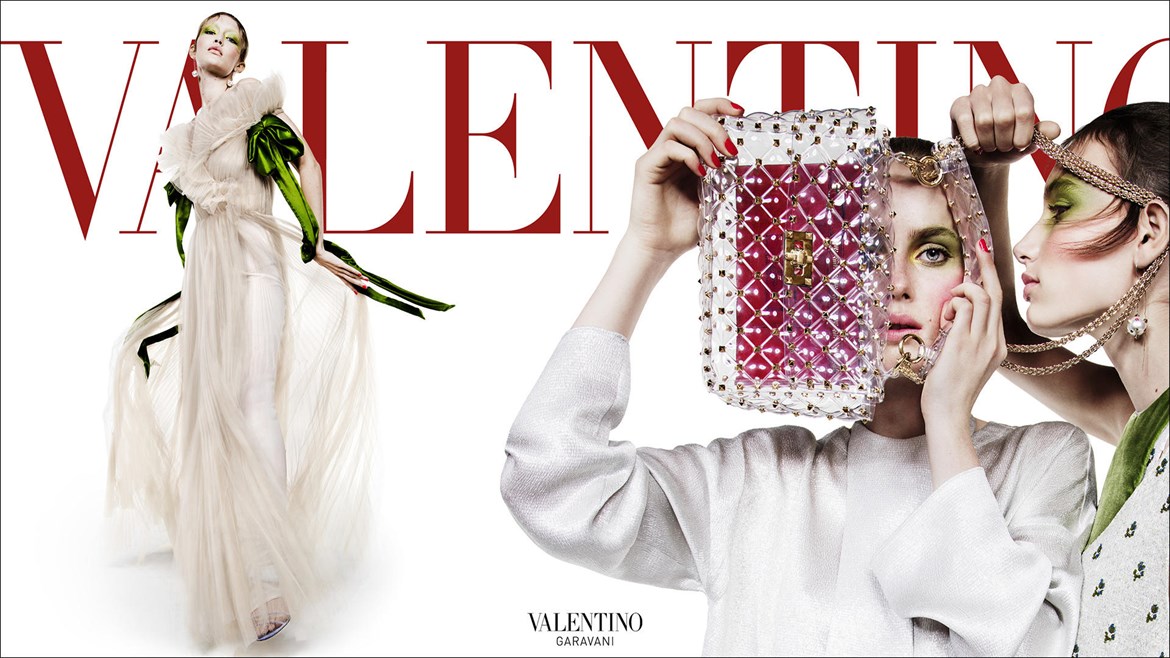