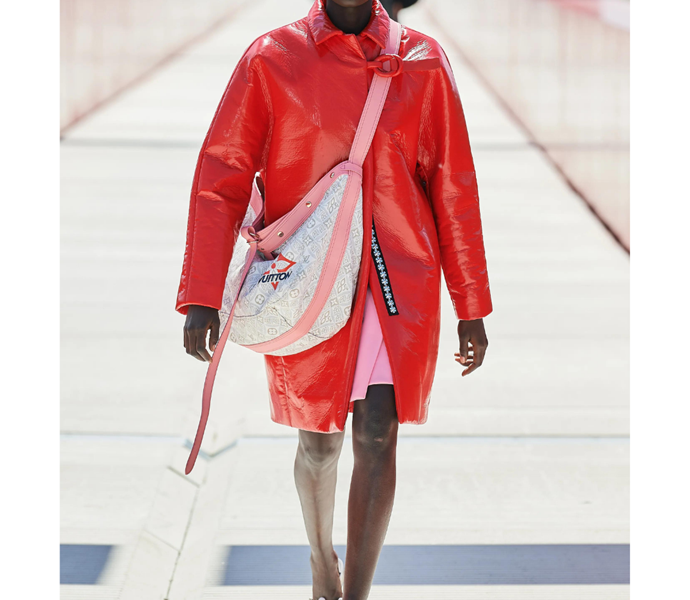 Discover the wonderful, out of this world, collection from the Louis Vuitton 2022 Resort Show.
Read more 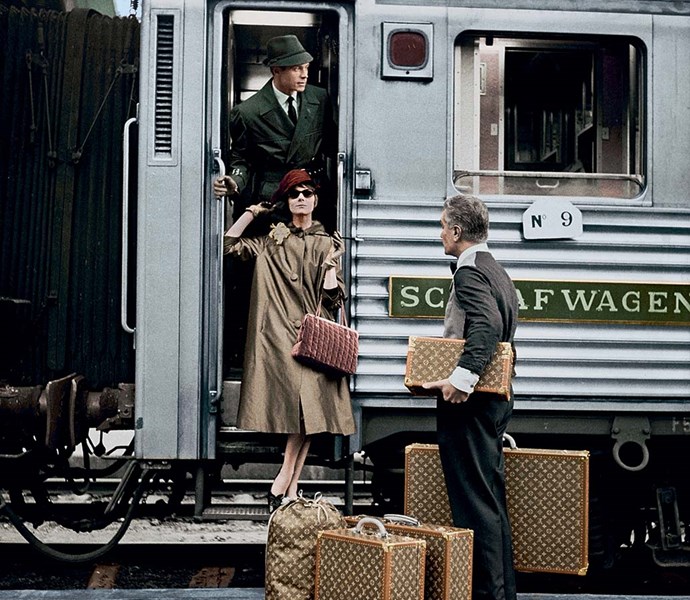 April 20th Louis Vuitton and Atelier EXB will publish a new travel book, Extraordinary Voyages: a world tour in 50 stops featuring as many means of transport. Since the 19th century, travellers have crossed the world in trains, airships, ocean liners, aeroplanes, half-tracks, motorcycles, skis and spacecraft, often accompanied by luggage made by Louis Vuitton, trunkmaker in Paris since 1854. Francisca Mattéoli tells the story of their adventures in this book, which comes richly illustrated with vintage photographs and travel posters.
Read more

As part of its Louis Vuitton for UNICEF partnership, Louis Vuitton adds four new colours of the Silver Lockit bracelets and launches its first Doudou Louis. Discover it in the store in Promenaden.
Read more The couture shows are well underway with most of them showing stunning videos. Kim Jones had a stunning debut at Fendi, Maria Grazia Chiuri took us into a mystical world of Bridgerton-like dresses and Chanel took a bohemian turn. Take a look at our favorites here.
Read more The love for a mother, a child, a friend or the ones you care extra about. David Andersen is celebrating 14th of January as the Day of Love to everyone you care about and appreciate.
Read more

Our fall favorites from Hermès

FALL HAS ARRIVED IN STORE AT HERMÈS AND WE HAVE COLLECTED OUR FAVORITES.
Read more 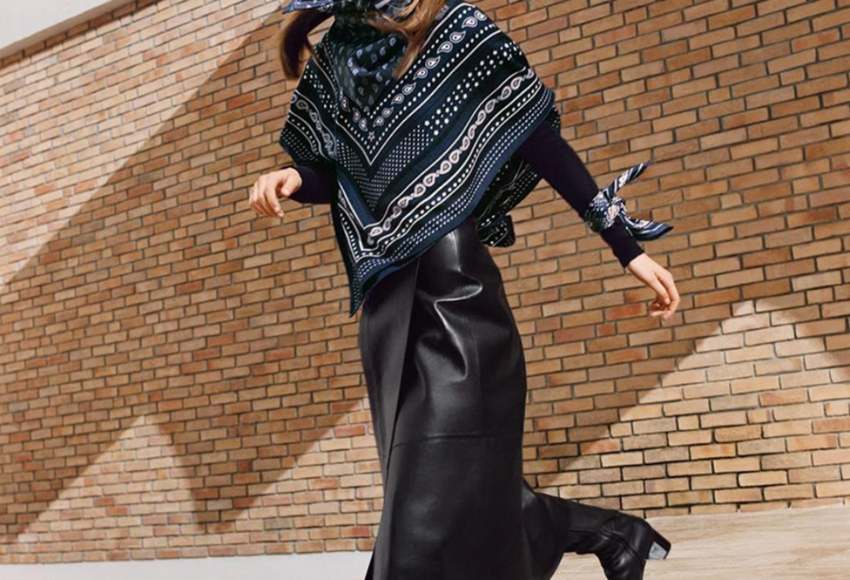 Our fall favorites from Hermès 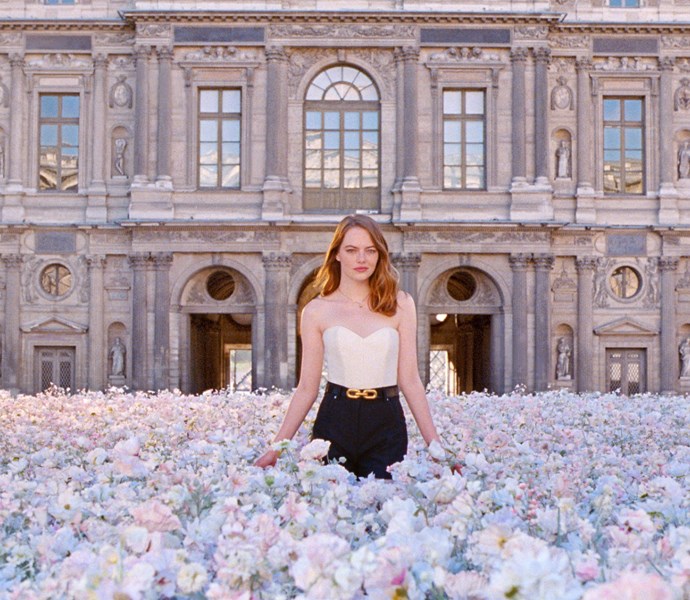 If this is the first place you are seeing the Bottega Veneta Resort 2020, we are simply saying "you're welcome"!
Read more 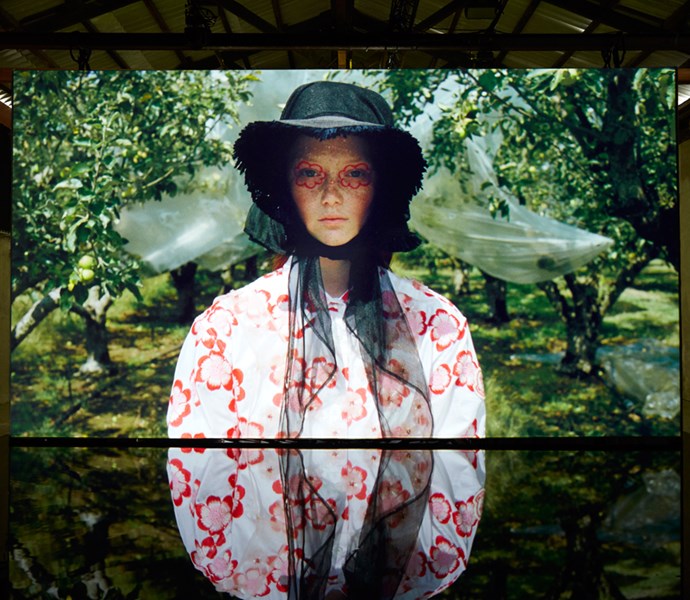 Get ready! On February 28th the 2nd drop of the coveted Moncler Genius collection will hit the Moncler store on Nedre Slottsgate.
Read more

With the appropriate title, “Kingdom”, Tisci sent a total of 134 looks down the runway. Flaunted on celebrity models like Kendall Jenner, and icons like Natalia Vodianova. In the audience, however, there was no celebrity spotting.
Read more Last night Nicolas Ghesquière’s showed his fifth collection for the French fashion Maison, Louis Vuitton, at the stunning backdrop that is Foundation Maeght in Saint-Paul de Vence, France with a homage to eccentricity. The futuristic looks were presented along with the aisles of the Miró Labyrinth, in front of 600 prominent guests to a soundtrack composed by Wood Kid Music.
Read more

Balenciaga under Demna Gvasalia's lead has quickly become one of the most hyped fashion brands in the world. What better then to launch a kid's line?
Read more Acne Studios has over the past year delivered some strong capsule collections, their most current capsule — the ’Diner’ collection is inspired by Americana and diner culture.
Read more

It’s soon Christmas and the safest option for dressing is monochrome – it’s a guaranteed success. Sandro launches their new ‘Highlight’ –Holiday Capsule collection which consists of 15 unique silhouettes that comes to life at night.
Read more Summer is here, but for those of us who cannot wait — here's a sneak peek on the best accessories for autumn by Louis Vuitton.
Read more